Hello and welcome to Puntigames. My name is Didi and I am a hobby game-developer. This Website is intended to present my current and future projects and project ideas. My passion are strategy games, especially those with historical context. 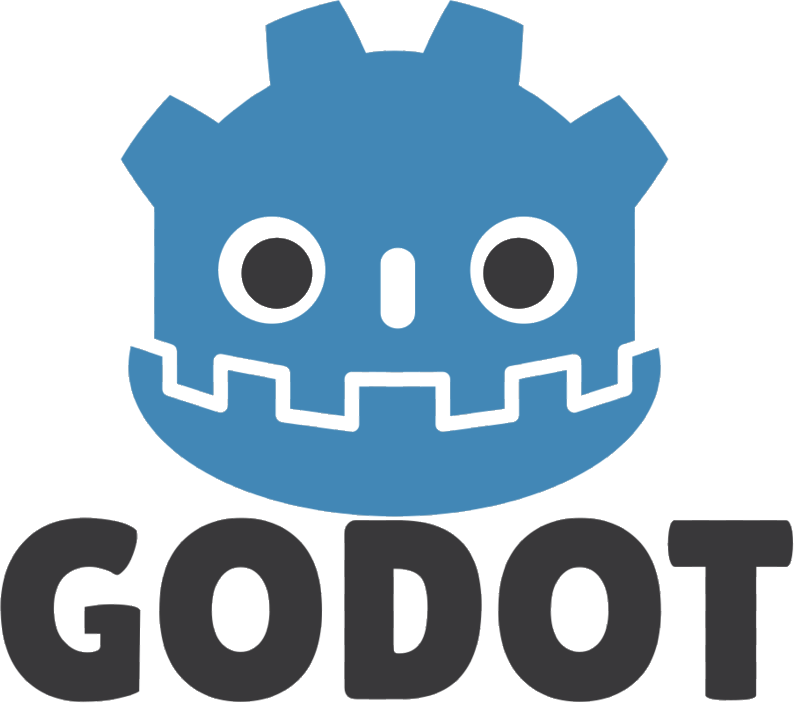 Currently I work exclusively in the 2D environment of the Godot game engine https://godotengine.org/.
The programming language I use is the integrated GD script, which is very similar to Python. 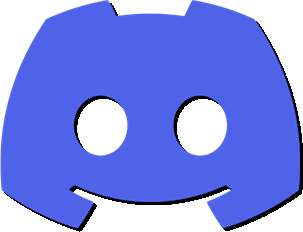 Or feel free to join and participate on our Discord-Server https://discord.gg/JkRJSydNYy.

As teenager I started building small games with the drag&drop applications from Clickteam. I found that extremely fun but always quickly reached their limits and thus never managed to implement my ideas properly.
Two decades passed before I finally stumbled across the Godot engine and finally dared to rediscover this great hobby and finally started learning how to code. With courses on Udemy and Youtube tutorials I was able to make progress quite quickly and slowly started to create the games I always wanted to play myself. Since I was living in the district "Puntigam" in the city of Graz at the time, the name under which I wanted to design my web presence was also clear to me.
And because coding was still so much fun and joy for me in 2021 I decided to take a coding course and venture into this industry professionally.

In Roma Invicta you have the honor of conquering ancient Gaul with your Roman legions. The game combines action oriented real-time battles with turn-based strategy on the campaign map where you raise, supply and move your armies. The game can best be described as a mixture of the old Amiga classic 'North and South' and the 'Total War' series.

I don't know about you but floating UI elements over the soldiers always killed the immersion for me. That's why Roma Invicta only has them when there's no other option. For example a ranged fighter's ammo is not indicated by a bar above the head. If he has three spears left in his hand he can shoot three more times. If a fighter still has his shield in hand he can use it to block attacks - if not, then not. In the case of morale and stamina unfortunately I couldn't prevent this from being displayed via status bars. However, these can easily be switched on and off.

A similar concept applies to me at hitpoints. The standard for troops to have hitpoints and for those to be indicated by a green bar above their heads was seemingly set in stone by titles like Command&Conquer or Warcraft back in the '90s. Few games dare to deviate from this convention and design a 'real' damage model. At Roma Invicta one is simple. A soldier is either alive or not. There are no hit points. If he is shot at or gets hit he has a chance to block or dodge with the shield. If this doesn't work maybe his armor could save him. If he gets hit he dies. If not he keeps fighting. However, the probabilities are affected by his current stamina.

Historically correct as far as possible

Of course as a hobby game developer I'm not a professional historian. But I try to deal with the respective topic at least above the Hollywood standard. So in Roma Invicta there are no fire-arrows that do more "damage" or similar nonsensical and illogical garbage. Conversely, the Legionnaires' thrown pila get stuck in the enemy's shields. This makes the shields unusable for melee combat and the enemies will drop them after a few seconds. Such details make me happy and that's why I wanted to implement as much as possible.

After a battle the battlefield should also look like a battlefield. It was already the case with the Amiga classic 'North and South' that fallen soldiers stayed on the field and didn't just disappear after a while. Cannonball craters have also devastated the area. When a battle was over, the presented scenery drew a picture of its course. In Roma Invicta too every arrow shot and every shield thrown remains in its place and you can clearly see what has happened there.

No soldier wants to die on the battlefield (with a few exceptions). That's why it's all the more surprising that in most games you fight until last man standing. This is historically incorrect and also totally illogical. When the soldiers in Roma Invicta are shot at or even see their comrades dying their morale sinks and panic raises to the point where they drop their weapons and flee from the battlefield. Only a Centurion will never surrender but will fight to the death.

Still interested, or even more? Then buy the game on steam and support me as an indie game-dev!